What is a Filipino? Looking at our DNA for the answers 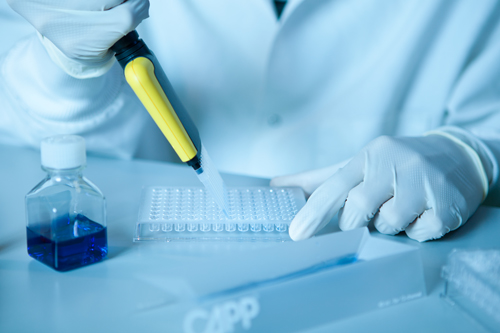 What’s your mix? Remember that infamous advertising campaign a few months ago, which raised the ire of the Philippine public? Extolling the virtues of Filipinos who were “mixed” —part-Filipino, part something else— it was really meant to be a celebration of diversity, but many saw it as praising the part-foreign among us.

At that time, someone asked me what I thought, and I remember being puzzled. You see, genetically I have no idea what it means to be “Filipino”.

We are proud of our heritage at the rim of East Asia, the meeting point of the many Asian groups, as well as Europeans from Spain. Our culture even 100 years ago was already a mix —of Malay, Chinese, Hindu, Arab, Polynesian and Spanish, with maybe some English, Japanese and African thrown in. And it shows up in our genes.

In the last few years, genome technologies have exploded to the point that it has become routine to sequence my genome or your genome or the genome of many different species looks like.

I was curious about myself. I wanted to see who I was (and as a Filipino who we are) by looking into my own genetic code. I did not sequence my own genome but by using a 500,000 “SNP chip”, I was able to get a genetic readout of who I was by looking at a part of my entire genome.

And here you find my mix. I had European and Asian genes in the nucleus, my Y-chromosome was likely Chinese while my mitochondrial DNA probably came from Taiwan.

And here lies the answer to that infamous question.

‘We are all mixes’

We are all mixes, and I think every Filipino who is genetically tested will show up as a mix.

We are products of what we evolutionary genomicists call genetic admixture, the result of several thousand years of mixing in our island archipelago at the edge of the Pacific. We were always getting genes from everyone who came to our shores. We are, in a genetic sense, a truly global people.