MANILA, Philippines – A groundbreaking ceremony was held on Thursday, April 10, 2014 at the University of the Philippines Diliman in Quezon City for the Philippine Genome Center (PGC), a research unit of the institution which will see its own building rise by next year.

Temporarily housed in the National Institute of Molecular Biology and Biotechnology building, it will have its own home after being established in 2009, when, after an audience with (former) President Gloria Macapagal-Arroyo, it was given a grant through the Department of Science and Technology to create a dengue diagnostic test and an H1N1 surveillance network. 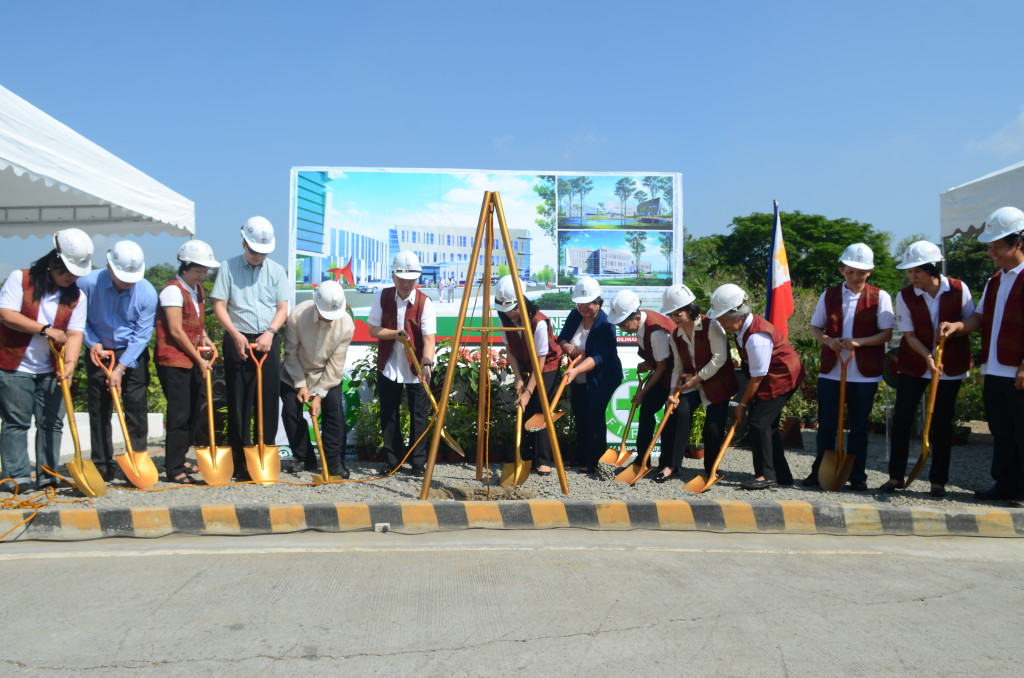 “In these modern times where the existence of mankind is being challenged by nature, science has to come in to provide support and solution,” said DOST Secretary Mario Montejo in his congratulatory speech.

True enough, the research unit aims to become “a center of excellence in gene discovery and genomics research that effectively translates knowledge into applications beneficial to Philippine society.”