Horizontal gene transfer within and between microbial species

On July 28, Balik Scientist Program (BSP) awardee, Dr. Cheryl P. Andam shares her time and expertise with research specialists and graduate students at UP Manila for the seminar “Horizontal gene transfer within and between microbial species”. 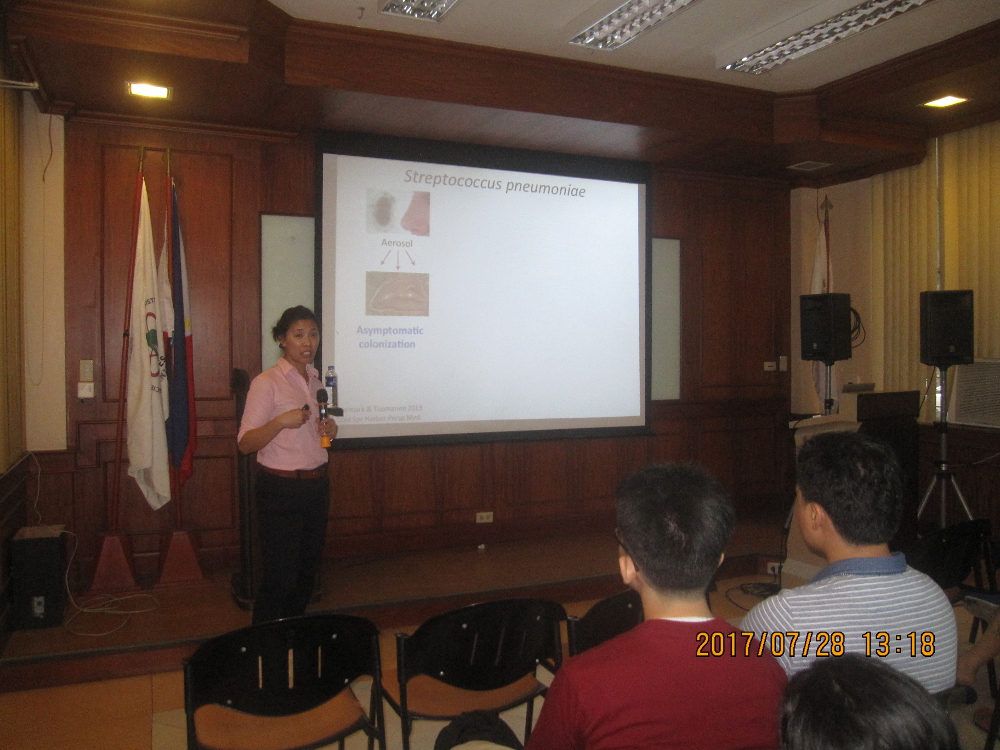 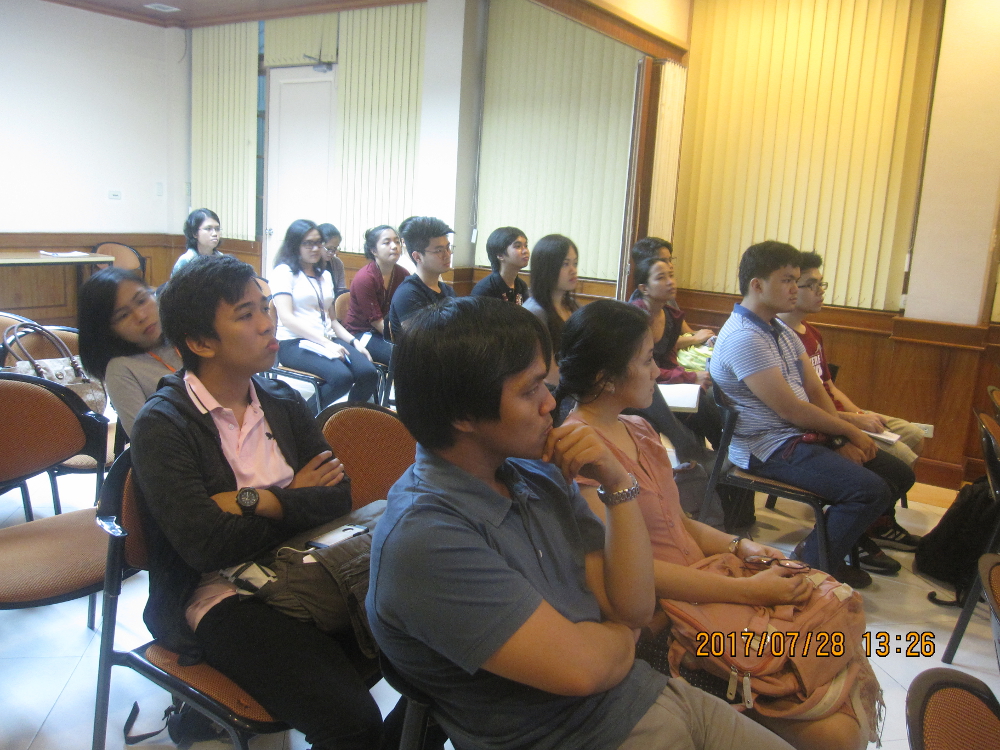 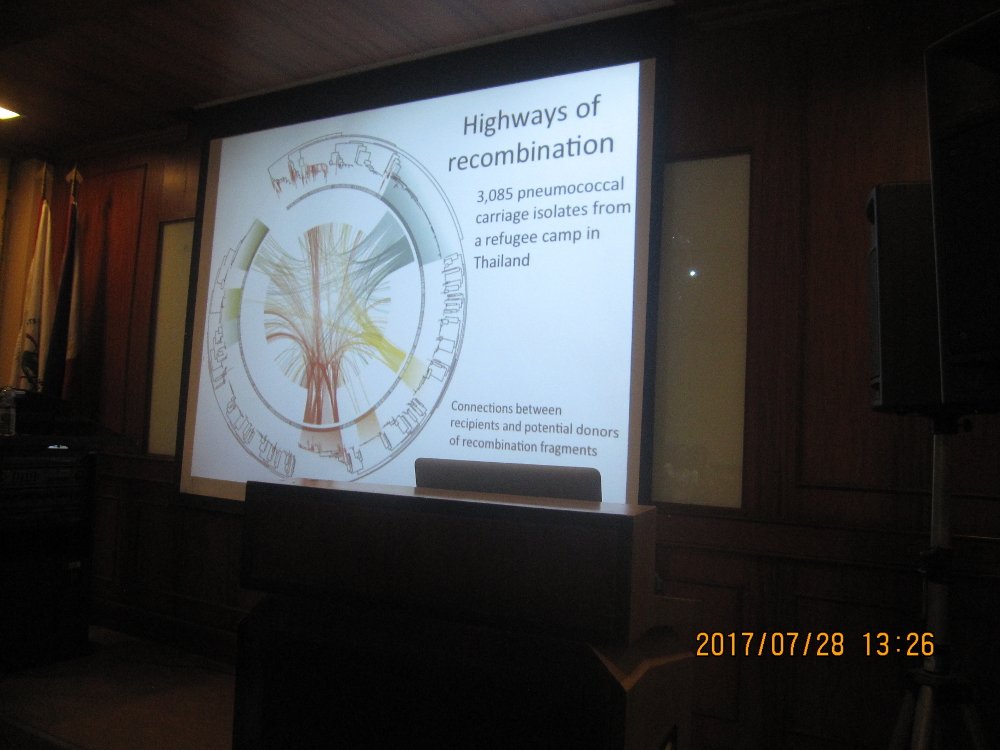 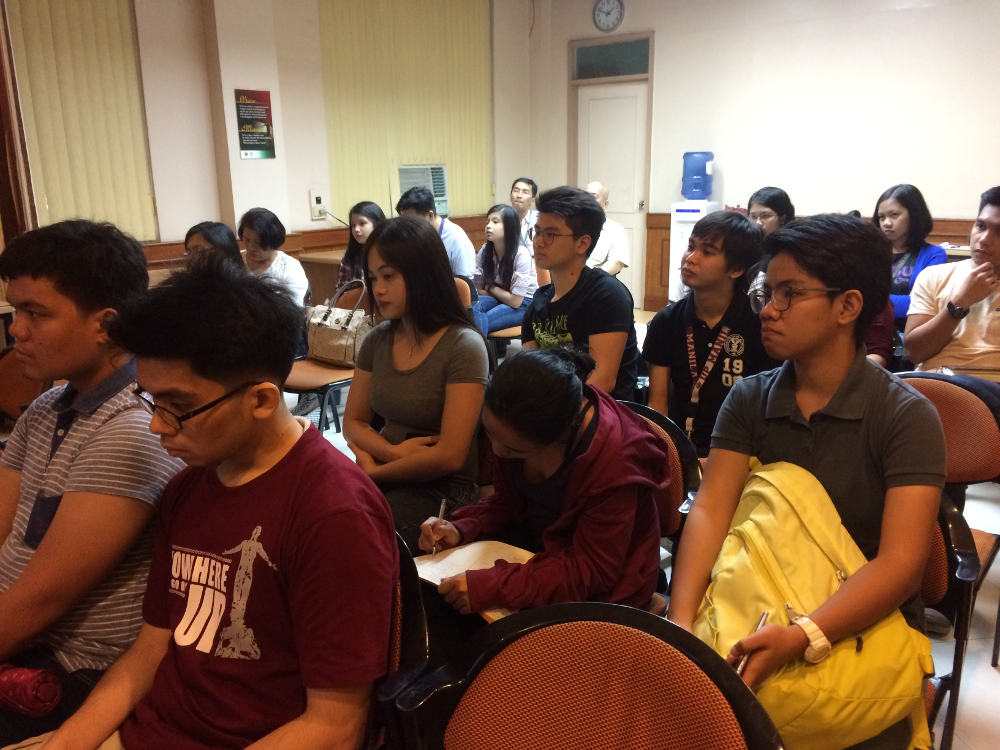 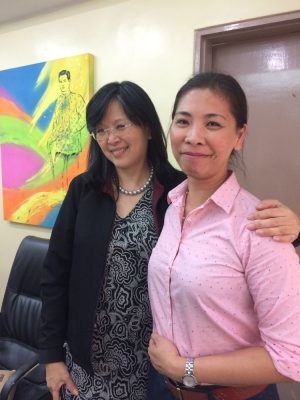 Dr. Andam who received her BS in Forestry in 1998 from the University of the Philippines Baños and acquired her MS in Biology in 2005, from Binghamton University, State University of New York was hosted by the Philippine Genome Center during her BSP short-term engagement from 14 July to 08 August 2017.

During her BSP stint, Dr. Andam took the time to discuss with undergraduate and graduate student advisees whose thesis topics include microbial and population genomics, ecology and the evolution of microbes.